Established in 1989, the QBE Shootout is a golf tournament played in team format and happens during December, held at the Tiburon Golf Club in Naples, Florida. Last year's winners Kevin Tway and Rory Sabbatini will be defending their title against a handful competition; Bubba Watson with teammate Louis Oosthuizen and Abraham Ancer with Matthew Wolf to name some. The tournament is a scramble, modified alternate shot and four-ball play and the whole field will be composed of 12 teams wherein 16 players are ranked in the top 50.

Check out the other teams at the 2020 QBE Shootout by clicking here. 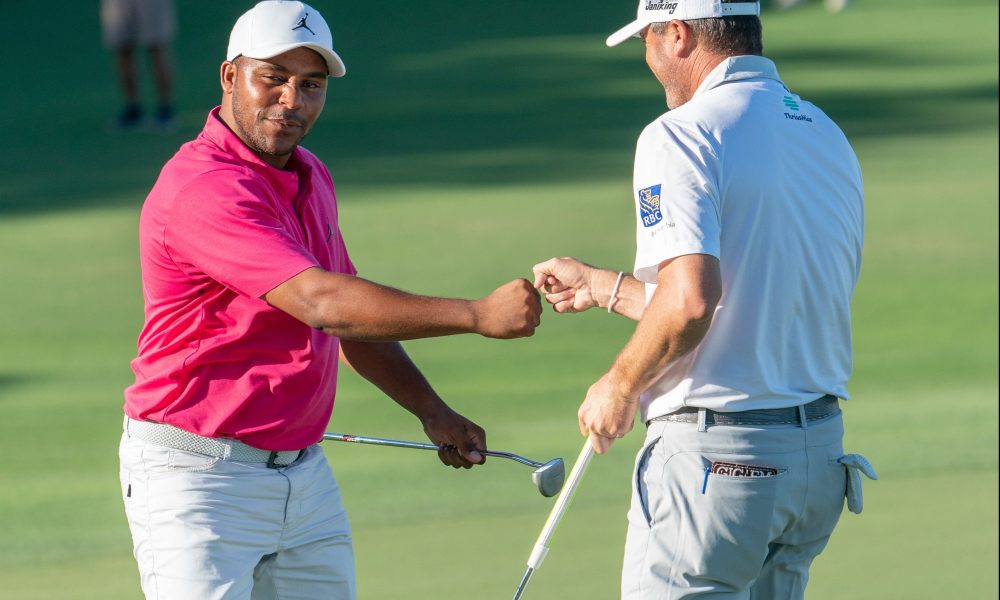