By far, this could be Patrick Cantlay's impressive victory of his PGA Tour career and it came at the Zozo Championship at Sherwood Country Club. It was a tough final round for Cantlay as he was going toe-to-toe with none other than Justin Thomas and Jon Rahm. But in the end, Cantlay scoring 9-birdies in the final round (ties personal best) eventually winning by 1-stroke over Thomas and Rahm, with a total of 21-under 265. It was Cantlay's 3rd PGA Tour win after winning the 2019 Memorial Tournament in Dublin, Ihio.

To read more about the tournament recap at the 2020 Zozo Championship, just click here. 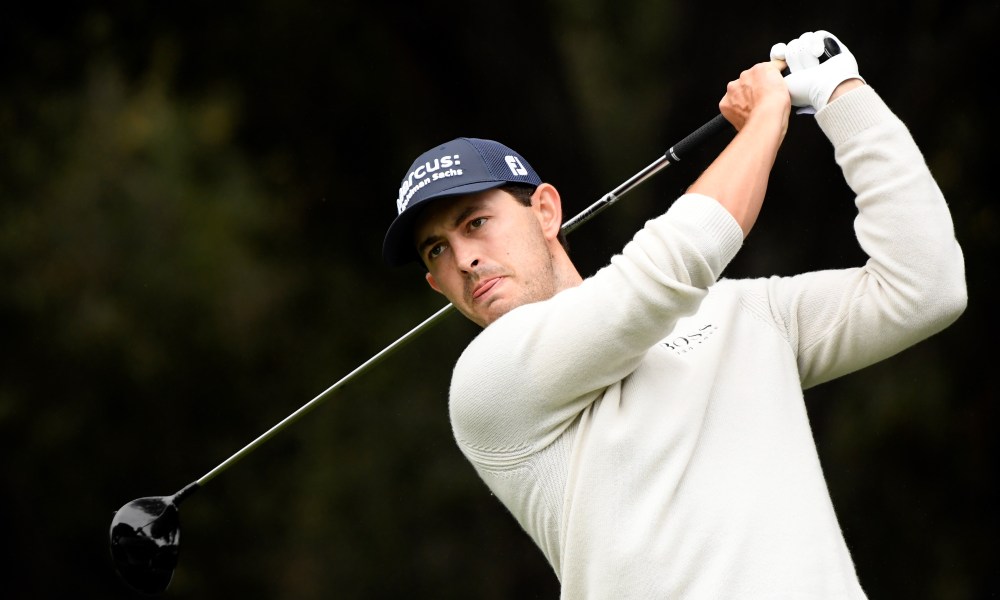