Clearly, Sergio Garcia had the best win so far of the season after an 8-iron on the final hole that earned him the victory at the 2020 Sanderson Farms Championship, defeating Peter Malnati by 1 shot. As many have noticed, Garcia is known to have mixed gear in his bag and it was seen during his play at the Country Club of Jackson. Let's find out now what is his winning gear, from driver and irons all the way down through the golf balls. 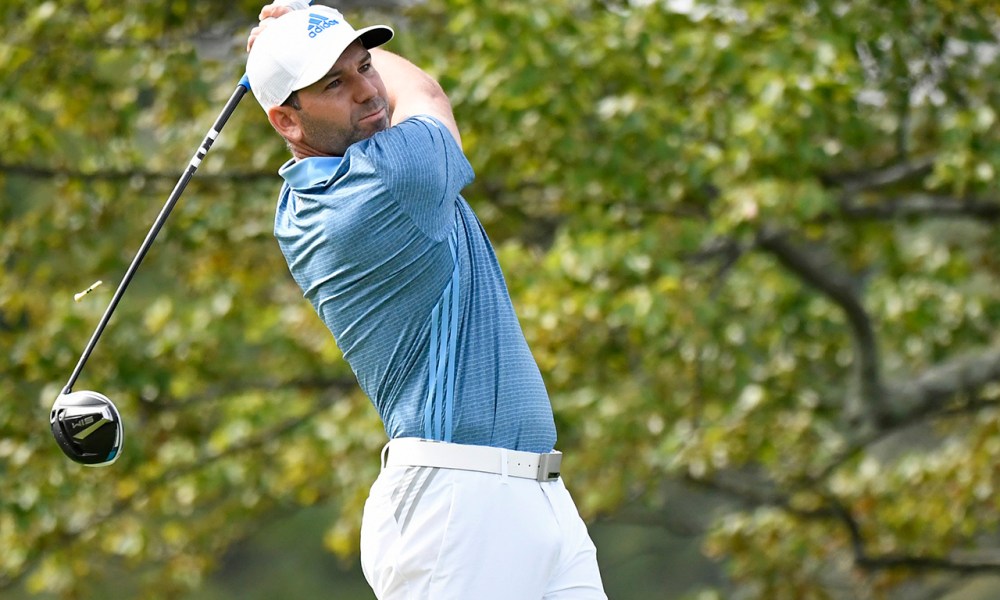