It was perhaps a historic shot that made Sergio Garcia's victory at the 2020 Sanderson Farms Championship so dramatic, even some couldn't believe their own eyes. Garcia hit an 8-iron on the final green that landed less than 3-feet from the hole to secure him his 11th PGA Tour win, his first since 2017. Garcia totaled at 269 (19-under) giving him a 1 shot victory over Peter Malnati (2015 Sanderson Farms winner). It was a reminiscent shot dating back to his 2017 Masters win wherein Garcia also landed an impressive 8-iron on the 15th. 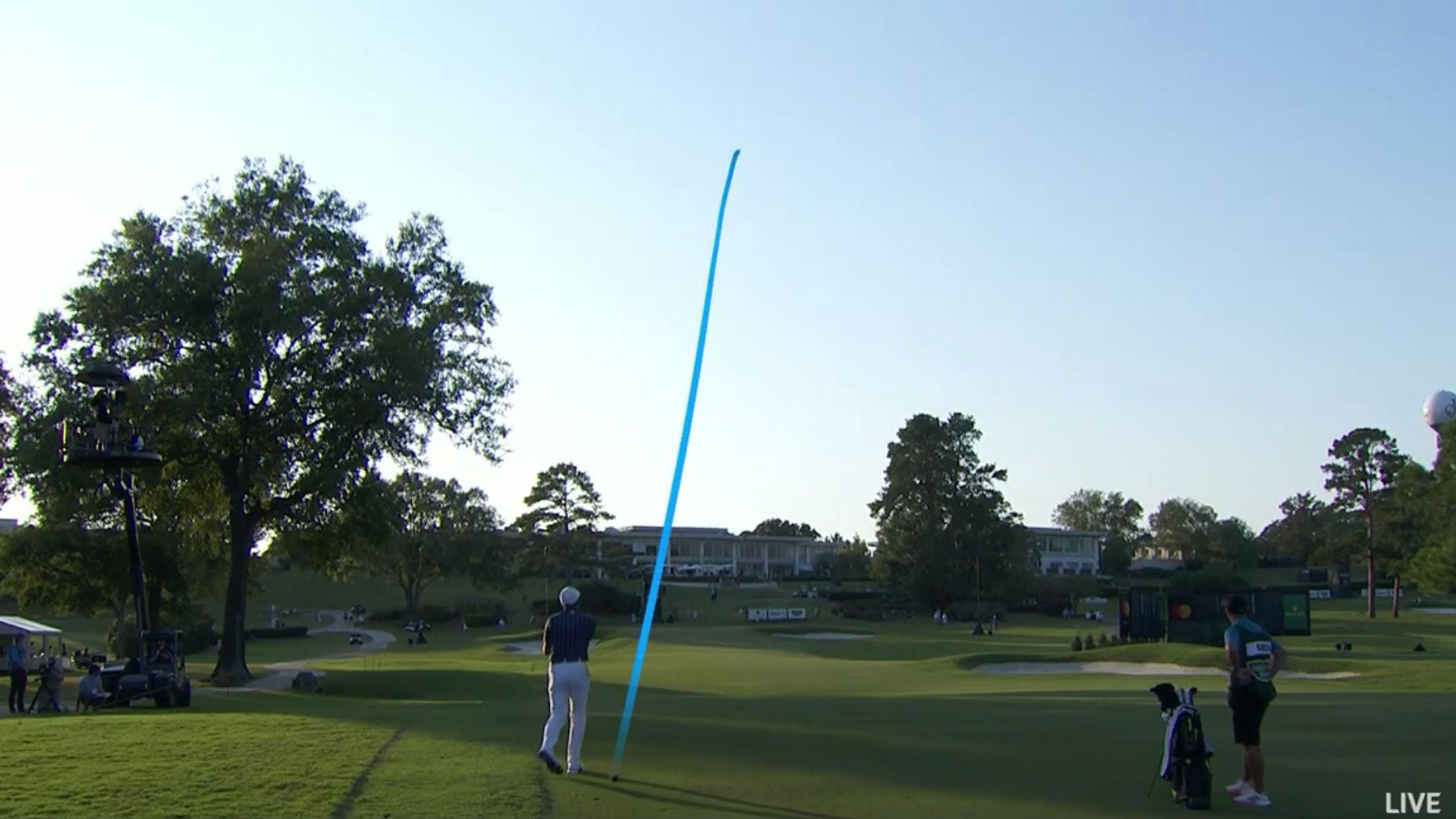